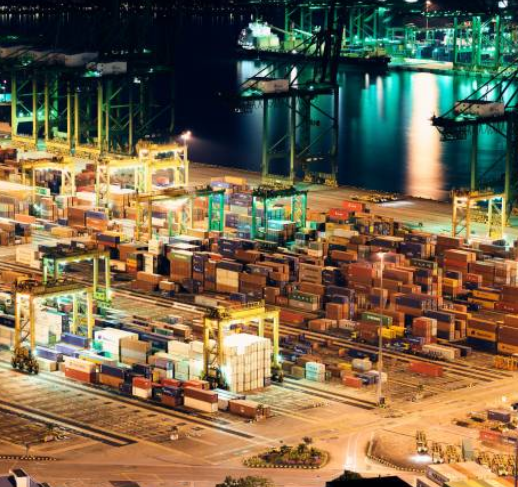 ·         Majority think it has pushed up costs, increased paperwork and delays, and put the UK at a competitive disadvantage.

New research* carried out by the British Chambers of Commerce of more than 1,000 businesses has highlighted a host of issues with the UK’s trade deal with Europe. The BCC believes urgent steps should be taken to address these problems so the UK Government’s ambition to increase the number of firms exporting can be met.

Of the 59 comments received on the advantage of the TCA, firms said:

·         It had encouraged firms to look at other global markets

Of the 320 comments received on the disadvantage of the TCA, firms said:

·         It had led to rising costs for companies and their clients

·         It had put off EU customers from considering UK goods and services – due to the perceived costs and complexities.

This follows BCC research in October 2021, which found that 60% of exporters were facing difficulties adapting to the changes from the TCA on goods trade, while 17% found the changes easy.

Reacting to the findings, William Bain, Head of Trade Policy at the BCC, said:

“This is the latest BCC research to clearly show there are issues with the EU trade deal that need to be improved. Yet it could be so different. There are five relatively simple steps that UK and EU policymakers could take to ease the burden placed on businesses struggling with the trade deal.

“Nearly all of the businesses in this research have fewer than 250 employees and these smaller firms are feeling most of the pain of the new burdens in the TCA.

“Many of these companies have neither the time, staff or money to deal with the additional paperwork and rising costs involved with EU trade, nor can they afford to set up a new base in Europe or pay for intermediaries to represent them.

“But if both sides take a pragmatic approach, they could reach a new understanding on the rules and then build on that further.

“Accredited Chambers of Commerce support the UK Government’s ambition to massively increase the number of firms exporting. If we can free up the flow of goods and services into the EU, our largest overseas market, it will go a long way to realising that goal.”

The BCC’s five key issues, and the solutions needed, to improve EU trade are:

o    ISSUE: Export health certificates cost too much and take up too much time for smaller food exporters.

SOLUTION:  We need a supplementary deal on this which either eliminates or reduces the complexity of exporting food for these firms.

o    ISSUE: Some companies are being asked to register in multiple EU states for VAT in order to sell online to customers there.

SOLUTION: We need a supplementary deal, like Norway’s with the EU. This exempts the smallest firms from the requirement to have a fiscal representative and incur these duplicate costs.

o    ISSUE: As things stand CE marked industrial and electrical products will not be permitted for sale on the market in Great Britain from January 2023. The same is true for components and spares.

SOLUTION:  We need action from the Government to help businesses with these timelines. Many firms are far from convinced about a ban on CE marked goods in Great Britain.

SOLUTION: Government needs to make side deals with the EU and member states to boost access in this area as a priority for 2022.

SOLUTION:  We need a pragmatic approach to enforcement to ensure companies recovering from the pandemic do not face heavy-handed demands too quickly on import payments, or paperwork.