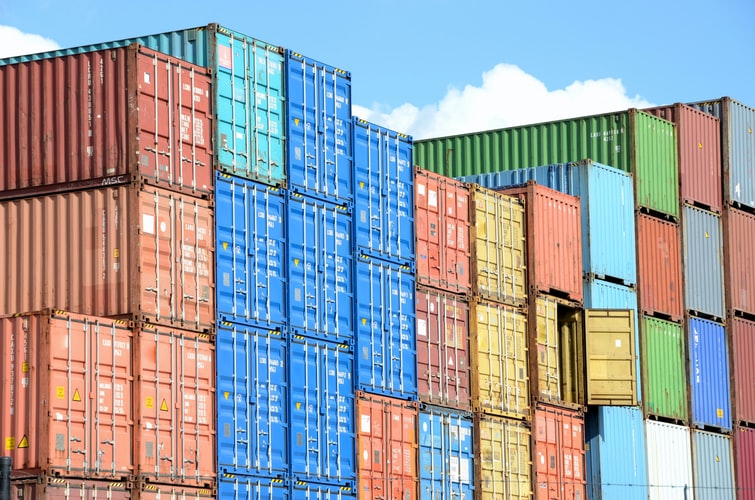 The British Chambers of Commerce’s Trade Confidence Outlook for Q2, released today, has shown that exporters still face significant issues after a historically weak Q1. The survey of more than 2,800 UK exporters revealed that the percentage of firms reporting increased export sales had risen to 27%, a 7-point rise from the previous quarter. The percentage of businesses reporting decreased export sales fell to 28%, down from 41%, however this remains a historically high proportion. 45% reported no change in their export sales.

Overall, 35% of manufacturing exporters surveyed reported increased overseas sales in Q2, with 27% reporting a decrease and 39% reporting no change.

The breakdown of services between B2B and B2C exporters reveals that a considerably larger proportion of B2C exporters are seeing a fall in overseas sales – 38% of B2C exporters surveyed reported a decrease in export sales, in comparison to 21% of B2B firms. The proportion reporting increased sales though was similar between B2B and B2C, 23% and 22% respectively, for B2B this represents an 11-point fall from 34% reporting increased sales in Q1. While 55% of B2B firms reported sales staying constant in comparison to 40% of B2C businesses. It should be noted that these numbers come on the back of historically high proportions of both B2B and B2C firms reporting decreased sales in the previous quarter, 31% and 51% respectively.

Across a number of metrics, including domestic sales, confidence and expectation of workforce growth exporters were more likely than non-exporters to report rises. This ties with historical data showing exporters as more likely to display confidence as they push into new markets or develop new products. Given that the recovery in overseas sales continues to lag domestic sales by a significant margin, it can be seen that despite being dynamic businesses exporters are still struggling to grow sales in the face of the issues currently affecting trade.

Respondents cited issues arising from Brexit as the main cause of difficulties with export sales in the quarter. Many pointed to ongoing issues with the TCA, increased red tape or costs and losing EU based clients or customers to the perception that trade was now simply too difficult or complex.

Responding to the findings, Head of Trade Policy at the British Chambers of Commerce, William Bain said:

“Six months into the new trading relationship, more than a quarter of goods exporting firms are experiencing continued falls in sales to EU customers. This is a historically high number.

“Our exporters are among the best problem solvers and innovators in our economy, and yet our data demonstrates that they are still struggling mightily to resolve the issues that they currently face.

“As the UK and EU economies open up, we urge both sides to address the key pressures upon exporters – the red tape around import VAT and the new portals, paperwork and checks for agri-food exports, consistency of approach on customs rules and checks, looming deadlines on CE-marked goods, and the restrictions on labour mobility and service provision.

“It’s clear the TCA needs to be built upon and applied in ways which cut the current red tape costs and burdens on EU exports. We must solve these issues so that exports can become a driving force in our recover from the pandemic.”