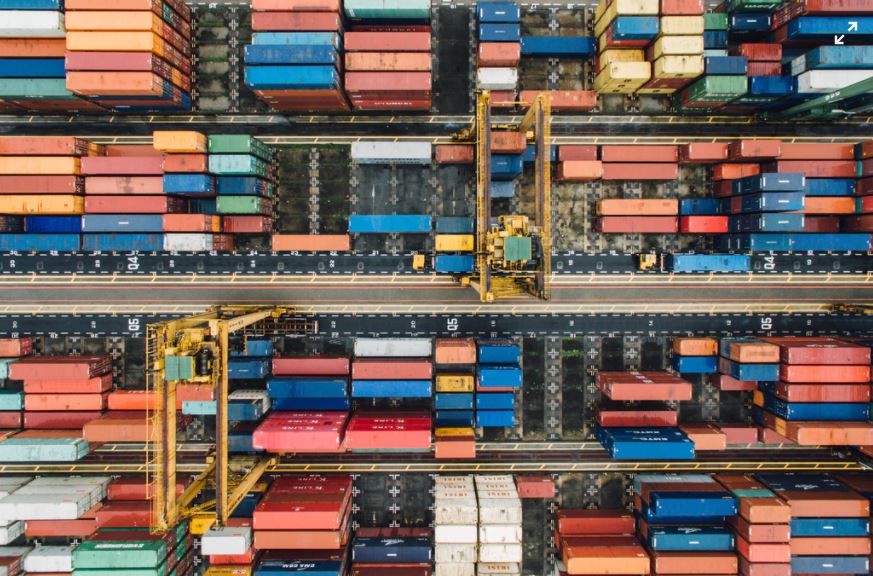 Reacting to the latest ONS Trade figures, William Bain, Head of Trade Policy at the British Chambers of Commerce, said:

“The recent uplift in trade with the EU following a difficult start to 2021 is not being sustained, and in October tipped into reverse.

“This is a warning sign. Although the data is a one-month snapshot it feeds into a detectable trend of a levelling off of the recent improvement in UK-EU trade in goods following a very difficult start to 2021.

“In October this may even have slipped back into reverse. On the import side global factors are playing a role such as the worldwide shortage of semiconductors affecting car production.

“But these figures show why the EU-UK trade relationship needs to be improved over the next year with further progress in areas, such as VAT, to ensure trade is being facilitated as well as it can be in the short and medium term.”

Imports from non-EU countries were higher than from the EU for the tenth month in a row, as fuel imports from outside the EU continue to be high. Gas imports from Norway rose by £1bn in October. There was also evidence of lower car imports from China too.

The overall UK trade deficit widened by £4.5bn in the three months to October. In goods the deficit increased by £6.2bn over the same period, offset by an increase in the services trade surplus of £1.6bn in the same period.

The full ONS statistics can be found here.