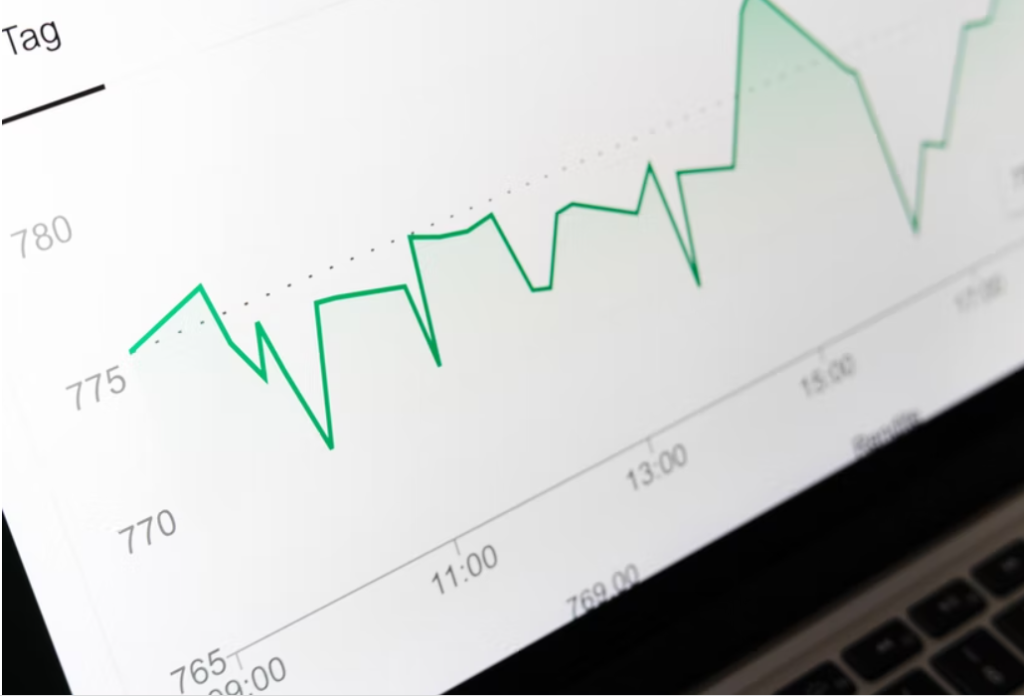 The survey of over 5,600 firms also revealed a continuing stagnation in the proportion of firms reporting increased domestic sales and investment, while cashflow weakened slightly in Q1.

42% of respondents overall reported increased domestic sales in Q1, down from 45% in Q4. 18% reported a decrease, up from 16% the previous quarter.

In the services sector, the balance of firms reporting increased domestic sales dropped to +21% in Q4, from +26% in Q4.

In the manufacturing sector, the balance of firms reporting increased domestic sales was +24% in Q4, up from +22 in Q4.

62% of firms expect their prices to rise in the next three months, which is another record high figure for this metric and an increase from 58% in Q4. Only 1% overall expect a decrease in their prices.

For production & manufacturing firms, this rises to 75% and stands at 75% for retailers and wholesalers, 70% for construction firms, and 72% for transport and distribution firms. These are also the highest on record.

When firms were asked what pressures they were facing to raise prices, from a list of factors, 92% of manufacturers cited raw materials, 56% cited other overheads (the majority of respondents comments related to energy costs and transport costs), 34% cited pay settlements, and 19% cited finance costs.

When asked what was more of a concern to their business than three months ago, 77% of firms cited inflationwhich was the highest on record and a rise from 66% in Q4.

Indicators for both cash flow and investment have shown no sign of recovery since the start of the Covid-19 shutdown.

Investment in plant, machinery, or equipment continued to stagnate, with 27% overall reporting an increase, while 58% reported no change, and 15% a decline. This metric remains largely unchanged since Q2 2021.

“Our latest survey points to a solid first quarter for the UK economy, as the release of pent-up demand following the end of Plan B restrictions and reduced consumer concerns over Omicron helped support activity in the quarter.

“However, our figures also highlight the significant headwinds facing the UK economy.

“Historically high price pressures suggests that the current inflationary surge will escalate significantly in the coming months. The reversal of the hospitality VAT cut, the higher energy price cap and soaring energy and commodity prices amid Russia’s invasion of Ukraine, should lift inflation well above 8% in the near term.

“The continued sluggishness in cash flow is a key concern as it leaves firms more vulnerable to economic shocks, including the damaging impact of soaring energy bills, higher inflation, and tax increases.

“The first quarter may be the high point for the UK economy with activity likely to stall in subsequent quarters as surging inflation, rising energy bills and higher taxes increasingly drags on activity.

“Russia’s invasion of Ukraine has raised the risk of a renewed economic downturn by aggravating the financial squeeze on businesses and households and disrupting the supply of commodities to key sectors of the UK economy.”

Responding to the findings, Director General of the British Chambers of Commerce, Shevaun Haviland, said:

“Our latest survey lays bare the huge financial stress that firms across the country are under.

“The level of inflationary pressures has soared to record levels and we are now truly in uncharted territory. Firms cite cost increases coming at them from all angles, ranging from energy bills to raw material prices and the imminent rise in National Insurance.

“We need to be absolutely clear: this cost of doing business crisis is squeezing firms’ finances, driving further increases in prices and directly fuelling the cost-of-living crisis.

“The Spring Statement was a missed opportunity to ensure business have greater resilience to weather the uncertain and volatile times ahead.

“The Government must provide urgent financial support, through the expansion of the energy bills rebate scheme, to include small firms and energy intensive businesses, and he must introduce an SME energy price cap to protect smaller firms from some of the price increases.

“We also urge the Treasury to rethink and postpone the damaging National Insurance increase. A failure to act now will leave businesses with no option but to continue to raise prices – leading to more difficult months to come for both firms and households.”